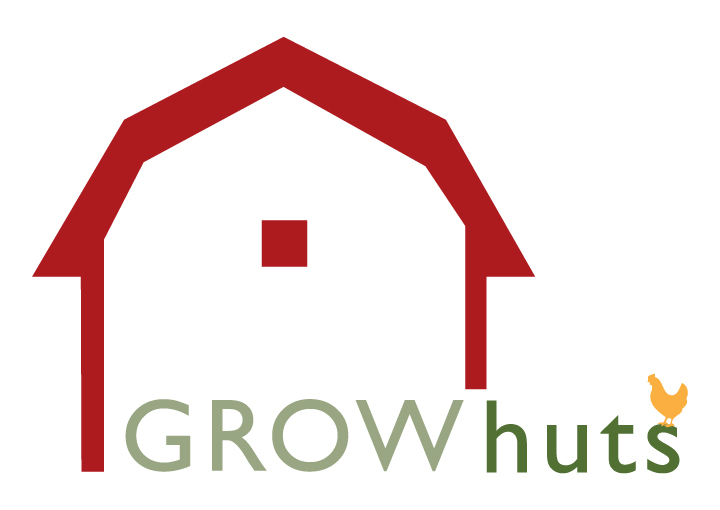 Let’s be honest.  Jenn and Nick Marlar’s COVID project makes us rethink our protocol of sitting around in our jammies eating cookies and cake during the stay-at-home order. Especially because, only months later, their family is already reaping the benefits of the DIY greenhouse they built on their property in Victor, Idaho.

“This project gave me something to occupy myself with during COVID,” says Jenn. Being immunocompromised, she admits she was a little anxious about the pandemic hype. “I wasn’t motivated to go up in my studio and make jewelry, but planting seeds kept me busy. I occupied my brain researching gardening tips and reaching out to my friends who already had greenhouses. I learned so much!”

Jenn’s vegetable growing hobby started eleven years ago in the yard of the couple’s starter house where their roof would deposit rainwater into her makeshift raised bed.

“It drove Nick crazy when the rain made a stream through the garden bed,” she explains.

So, at the first frost, he ripped it out and promised that someday he’d build her the best greenhouse ever. That dream came true this March when the family’s spring break trip to Mexico was canceled. Instead, they used the trip money to build a greenhouse on their own.

Nick, a perfectionist (according to Jenn), started drafting—and then re-drafting—plans for a 10- by 12-foot greenhouse. He studied several different GrowHuts models, as well as those of a Montana-based greenhouse builder, to come up with his plans. Next, he sourced 6- by 6-inch timber skids for the base and 4- by 4-inch timbers for the framing.

“I like to overbuild things—and it’s a little bit overbuilt,” explains Nick, noting that the timber skids would allow the structure to be mobile should he need to relocate it in the future.

Nick sourced the polycarbonate greenhouse siding from GrowHuts and waited patiently for it to arrive (shipping was delayed due to COVID). All the while, Jenn bought seeds from MD Nursery in Driggs and used the heated floors and a sunny window in her home to incubate and sprout them. Currently, the raised beds in their family’s greenhouse contain peppers, lettuce, zucchini, strawberries, squash, basil, and parsley, and five-gallon buckets on the floor hold four different strains of tomatoes.

“Right now we have a three-foot-long zucchini and it’s only June!” says Jenn.

All said and done, it took Nick about forty working hours to lay the foundation of crushed rock and pea gravel, build the base and the frame, and install the polycarbonate paneling. He’s still in the process of making tweaks and adding features like the four temperature-controlled venting windows (two on each gabled end and two in the roof) that he installed just this week. The nifty vents operate through a mercury expansion method that opens them when it’s hot and closes them automatically when the day cools off.

When asked what advice he’d give to another prospective greenhouse builder, Nick replies, “Don’t build your greenhouse in a totally exposed location. Some days, it’s a scorcher in there. Our greenhouse was registering over 100 degrees before I installed the roof vents.”

Instead, Nick recommends situating your greenhouse among trees that can act as shade blocks during certain times of the day or planting mature trees around the outside of your structure.

Jenn and the couples’ six-year-old daughter Aniston are already enjoying the first harvest from their garden beds. They go out every morning to sample the lettuce and pluck strawberries right from the vines.

“I think I’ll have way more veggies than our three-person family will be able to eat,” says Jenn. “My friends will be getting tons of greenhouse gifts this summer.”

That’s a big feat for someone who claims she wasn’t really an intrinsic gardener before her husband built this structure. But a little research and some extra spare time have proved fruitful for this family, as they’ll most definitely be harvesting produce right up until the holidays.

At GrowHuts, we’ll get you started by providing you with the materials you need and the advice of expert builders. Contact us for more information.